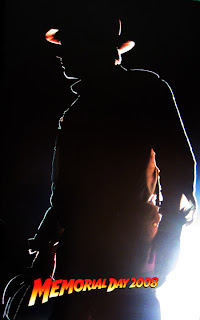 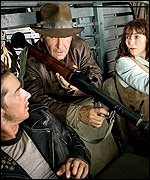 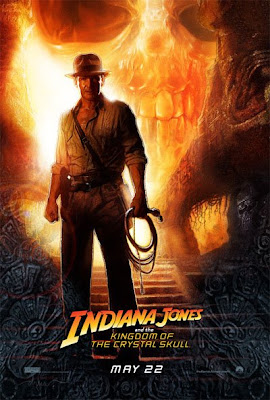 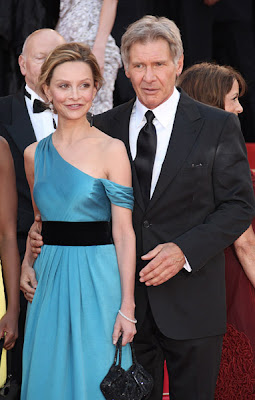 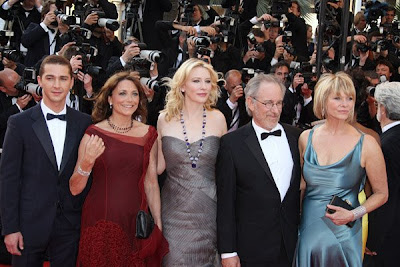 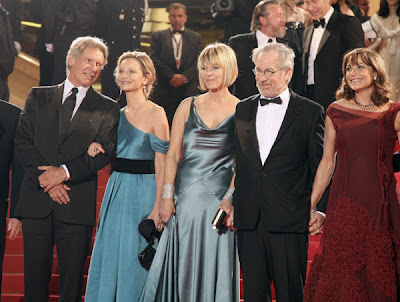 BBC (Mark Savage):
"It is a load of old nonsense, of course, but the journey is worth the price of admission"

The LA Times (Kenneth Turan):
"Spielberg clearly got enormous pleasure employing a lifetime's worth of skill and turning out wave after wave of smartly done stunts and effects set pieces. "

Variety (Todd McCarthy):
"Director Steven Spielberg and star Harrison Ford have no trouble getting back into the groove with a story and style very much in keeping with what has made the series so perennially popular."

The Boston Globe (Ty Burr):
"No, it's not as good as "Raiders of the Lost Ark." Don't be silly. Lightning can't be bottled twice, no matter how skilled the vintners. Instead, Steven Spielberg's "Indiana Jones and the Kingdom of the Crystal Skull" is merely grand old-school fun -- a rollicking class reunion that stands as the second best entry in the venerable series."

People Magazine (Leah Rozen):
"The magic is still there, only you have to work a little harder to make yourself believe this time."

The Sun Online:
"So was it worth the wait? ...Absolutely."

Entertainment Weekly (Lisa Schwarzbaum):
"There's joy and a middle-aged playfulness to the best of Steven Spielberg's unlikely sequel. And I mean that as a full compliment."

EmanuelLevy.com (Emanuel Levy):
"The eagerly awaited fourth chapter is not a great film by any standard, but mixing conventions of all 1950s genres (sci-fi, adventure, and even horror and spy), it delivers the goods to the fans in a mass spectacle package that's a good old-fashioned fun"

Cinematical (James Rocchi):
"Indiana Jones and the Kingdom of the Crystal Skull" feels simultaneously self-conscious and self-satisfied, as if a little warm glow of past glory will soothe our bumps and blows from the clumsiness of the script."

Chicago Tribune (Michael Phillips):
"A lot of the picture veers uneasily between solemnity and slapstick and 47 different genres. Indiana Jones -- let's be honest -- never was a memorable movie character. He was, however, a sturdy vessel for our nostalgia, and for Spielberg's ability to shine up old serialized goods."

The Guardian (Peter Bradshaw):
"Despite the genuine excitement, and one blinding flash of the old genius, this new Indy film looks like it's going through the motions."

Hollywood Reporter (Kirk Honeycutt):
"Indiana Jones and the Kingdom of the Crystal Skull gets swamped in a sea of stunts and CGI that are relentless as the scenes and character relationships are charmless."

Daily Telegraph (David Gritten):
"Between a series of stunt-driven set-pieces, implausibly linked, the film gets bogged down in wearying talk."

Heise.de (Rüdiger Suchsland)
"There are simply no surprises in this film"

Der Spiegel (Martin Wolf)
"While these scenes still display the grandiose Spielberg touch -- perfectly chorographed action with jokes, the story gets more and more confused. Good gags? Humor? To a large extent off target. Thanks Indy, but that's quite enough." 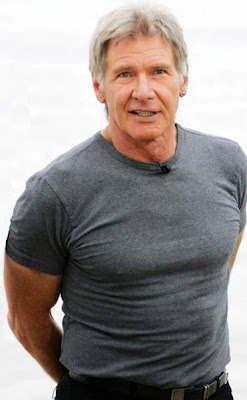 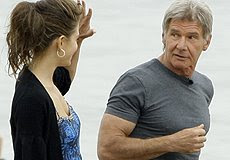 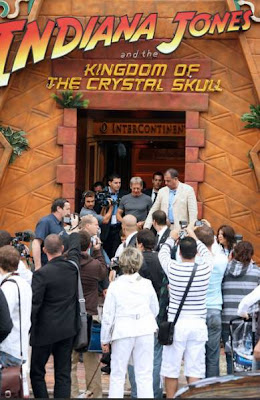 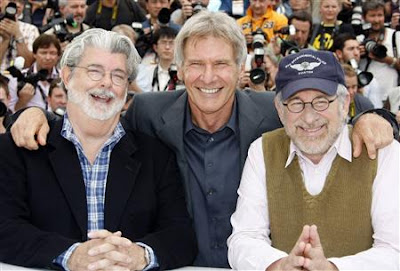 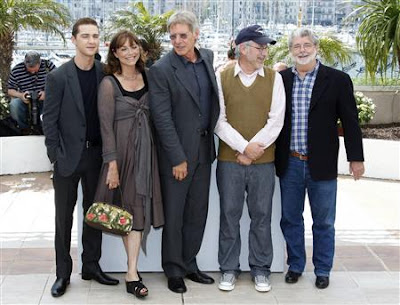 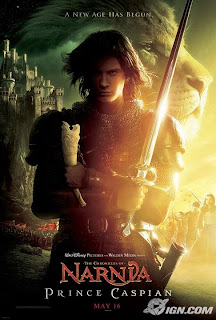 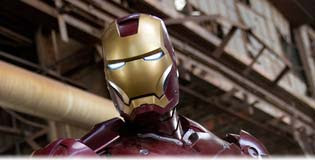 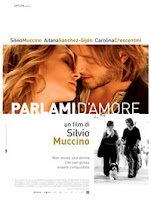 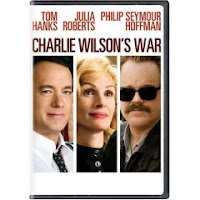 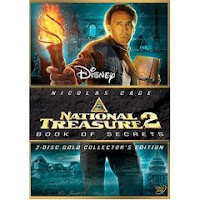 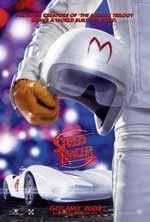